Orignally planned for Deecmber, but snowed off, our live music showcase was held on the 15th January at the The Leadmill

Featuring a line up of 10 of South Yorkshire’s best up and coming bands, playing in 2 rooms / stages simoultaneously, we pulled a crowd of 572 and coordinated a further 57 crew / bands to pull of this higlhy successful event

We conducted live recordings for radio broadcast and produce a short video feature about the night too, available to watch on this site soon… 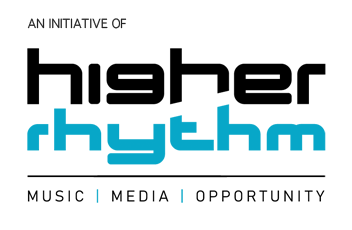 Enter your email address to receive updates about news and events.